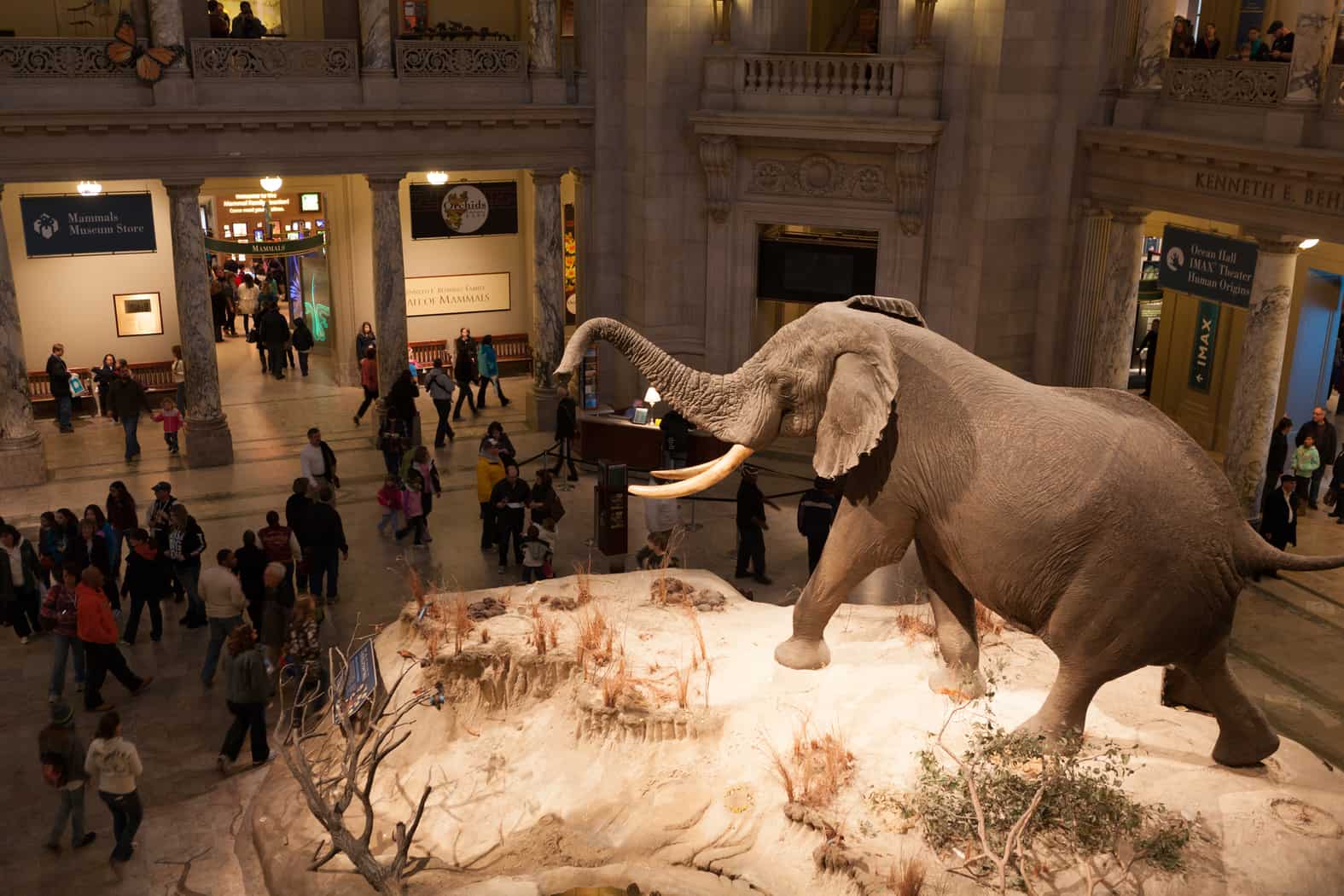 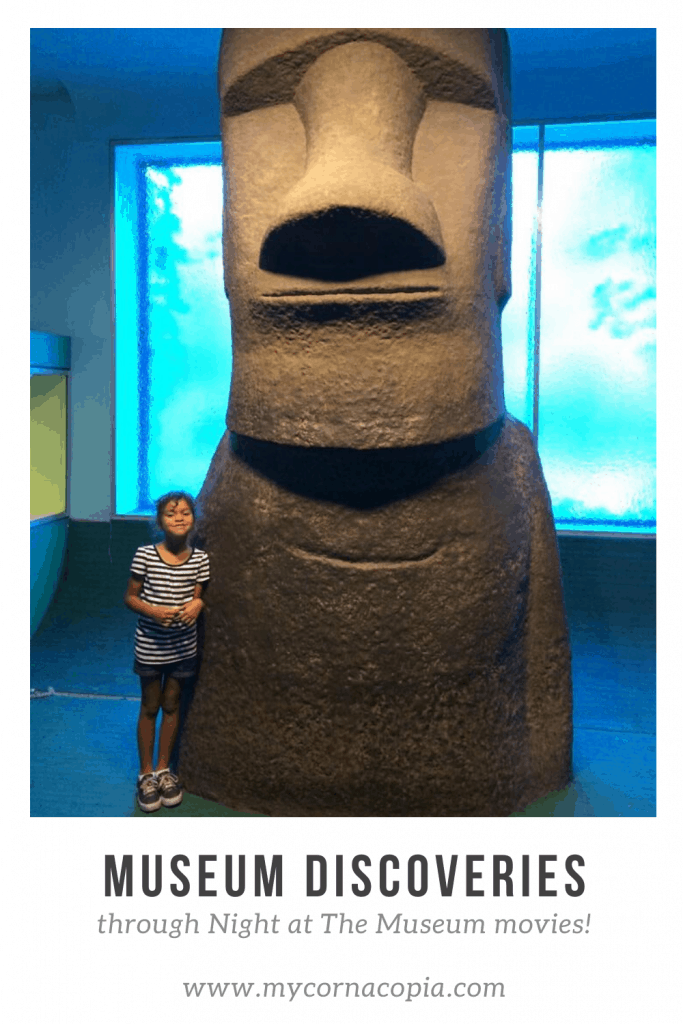 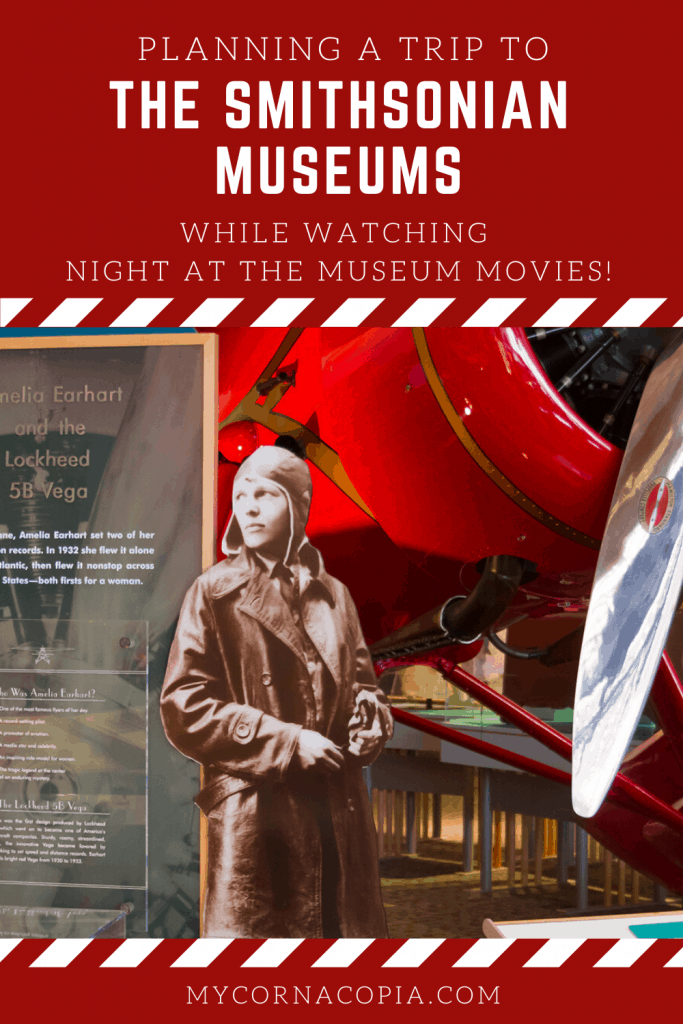 Being at home these past few weeks has meant more time watching movies. One movie that has been on rotation on tv is Night at The Museum: Battle of The Smithsonian. After watching a few times, I realized that it’s a great movie to help teach kids history. And it’s also a great way to help plan a future trip to the Smithsonian museums in Washington D.C. or the American Museum of Natural History in New York City. Here’s some characters from the film and where you can find them in the museums. Originally seen in the first Night at The Museum film, the Rapa Nui moai (or statues) are thousands of years old. Considered sacred by the native residents of Easter Island, this statute is a casting of the actual ones on the island.

My own family visited the Rapa Nui Moai Cast several years ago. My daughter’s favorite character was the Moai in Night at The Museum who says “Dum Dum got gum gum?” and begged to see him. Warning – he’s alllll the way in the back of the museum, which is quite large.

Amelia Earhart was the first female to fly solo across the Atlantic Ocean, and as is often mentioned in the movie, the first woman to be awarded the Distinguished Flying Cross. While trying to fly around the world, Earhart and her navagator went missing over the Pacific Ocean. Their bodies and plane were never found.

Rejected by the gang of criminal mannequins, Darth Vadar and Oscar The Grouch make a brief but hilarious appearance in the film. While one of the Oscar puppets is in the Smithsonian’s archives, their website says that he’s currently not on display. However their displays are routinely rotated so he may appear again one day.

For Star Wars lovers, there are plenty of opportunities to see various characters at the Smithsonian museums.

General Custer is portrayed in Night at The Museum: Battle at The Smithsonian as a bumbling, scared Army officer. The real General Custer is most famously known for leading his troops to their death at the Battle of The Little Bighorn.

Custer was well known before his death for being not only vain but for being a media personality of the day. His widow helped change the narrative of his death by having books published that helped improve his image.

Physicist and Nobel Prize Winner Albert Einstein is shown in Battle at The Smithsonian as funny bobblehead dolls who help solve the puzzle at the center of the movie. In addition to discovering a theory for gravitation, Einstein published more than 300 papers and is synonymous with the word ‘genius’.

Before 1940, African-Americans were barred from flying for the United States military. Pressure was put on the government as World War II loomed and, in 1941, a Black fighter group was stationed in Tuskegee, Alabama.  Over 14,000 men were trained in all aspects of flight including instructors, maintenance crews, mechanics and navigators. Although faced with discrimination and prejudice the Tuskegee Airmen ended up as one of the most respected fighter groups of the war.

Head of the Rough Riders. Distinguished soldier. The reason the teddy bear has its name. Environmentalist. 26th President of the United States of America. There’s a very good reason why Theodore Roosevelt is one of the main characters in Night at The Museum – he’s deeply ingrained into American history. He even helped the Panama Canal get built!

Do you have a favorite from Night at The Museum: Battle at The Smithsonian who was also a real-life figure? 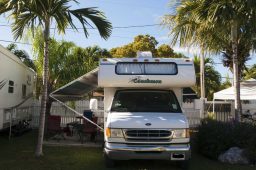 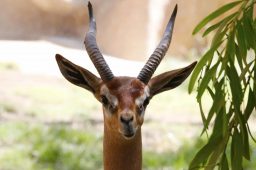 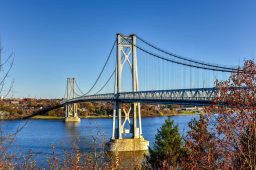