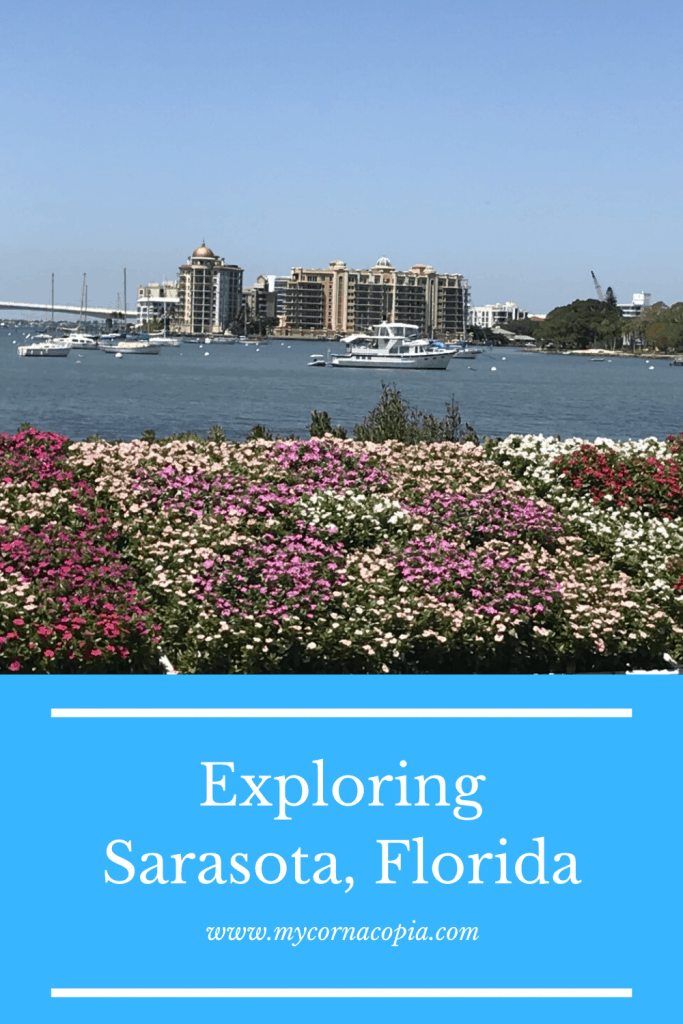 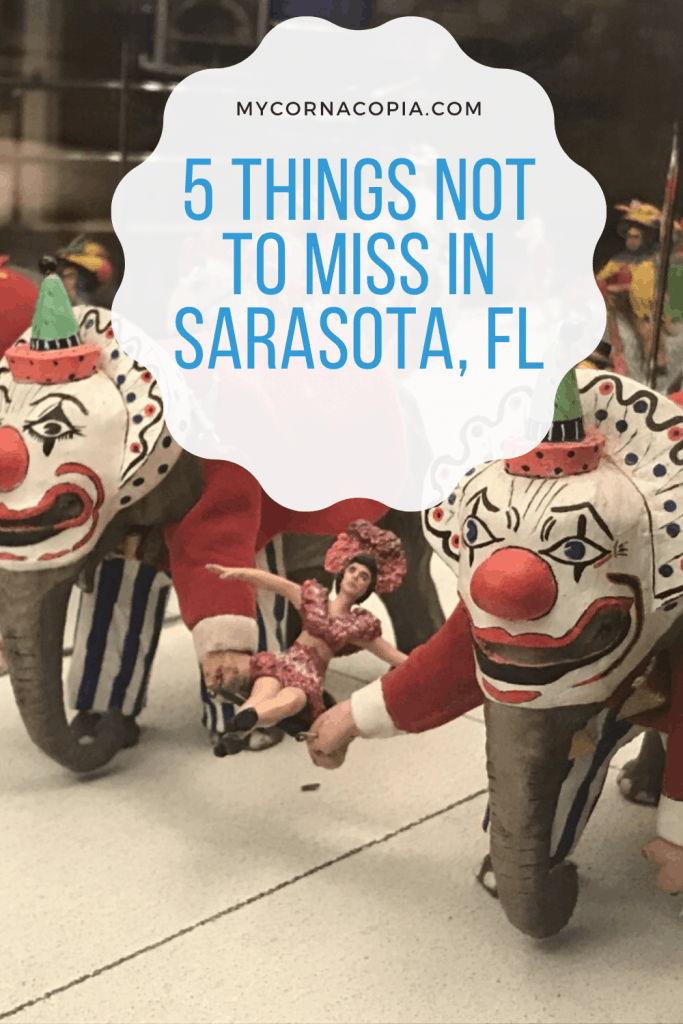 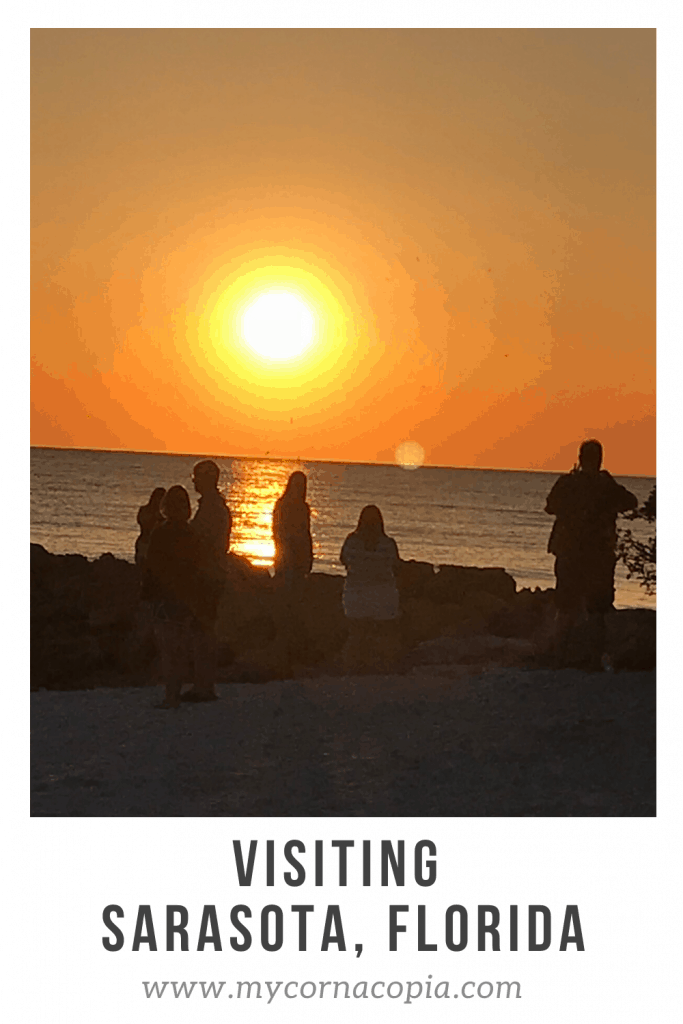 Located on the west coast of Florida, Sarasota is a beautiful place to visit with lots to do. It is easily accessible by car or plane. Sarasota-Bradenton International Airport has flights from cities such as Atlanta, Newark NJ and Toronto. I-75 and I-275 allow easy automobile access from St. Petersburg, Tampa and Naples. With an average temperature of 73 degrees, it’s an excellent location for family, couples or even solo visits.

After receiving tickets, I visited Sarasota to have two items appraised on Antiques Roadshow, which was filming at the Ringling Museum. The opportunity to meet appraisers was a perfect excuse for an overnight trip and to check out Sarasota. Here are five things you shouldn’t miss while you are in the area:

Table of Contents hide
1 Ringling Museum
1.1 Circus Museum
1.2 Ca’d’Zan
1.3 Museum of Art
1.4 The Gardens
2 Marie Selby Botanical Gardens
2.1 Exhibits and Events
3 Beaches of Sarasota
4 Breweries
5 Sarasota Sunsets
5.1 Have you ever visited Sarasota? What was your favorite part about the city? 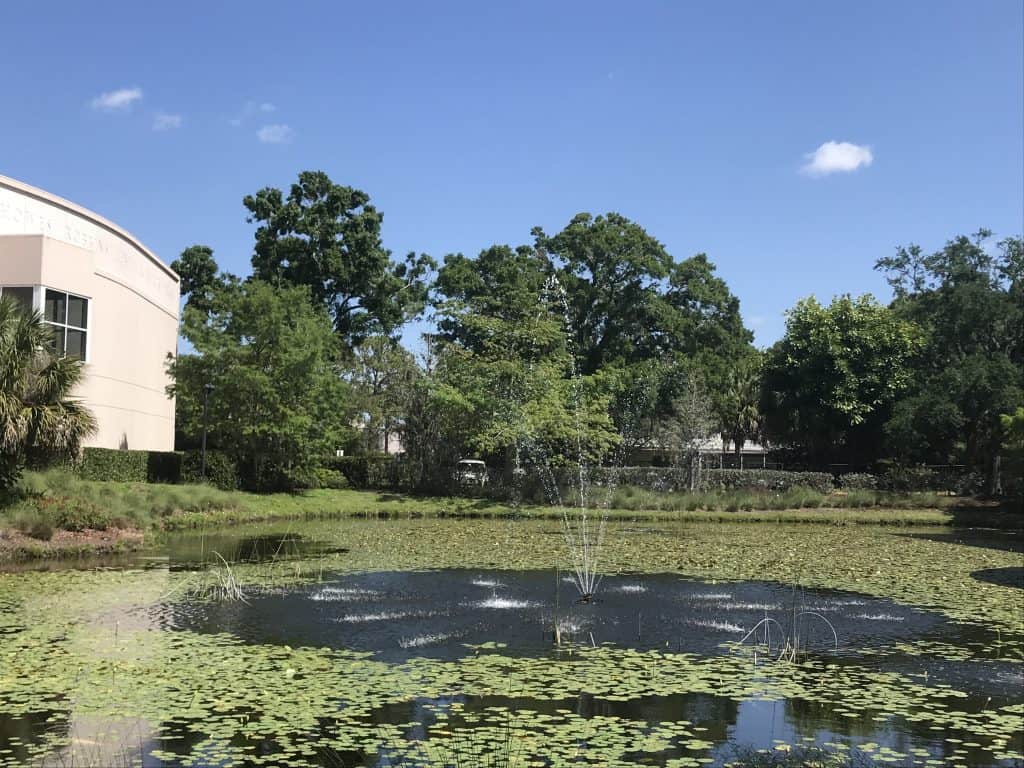 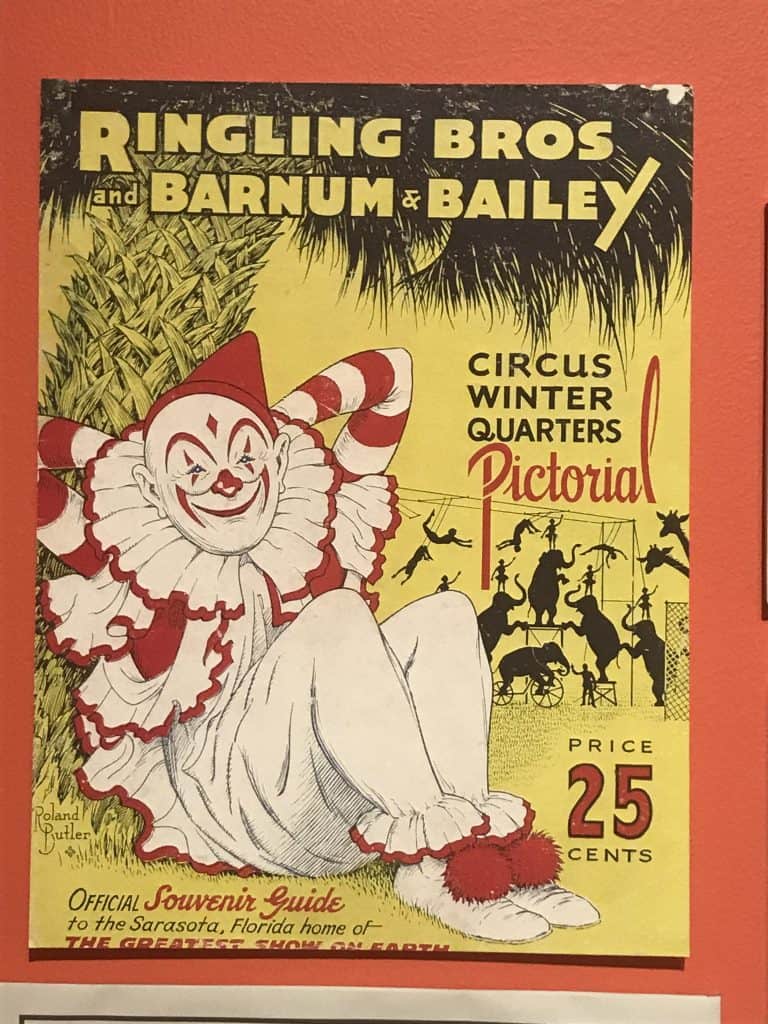 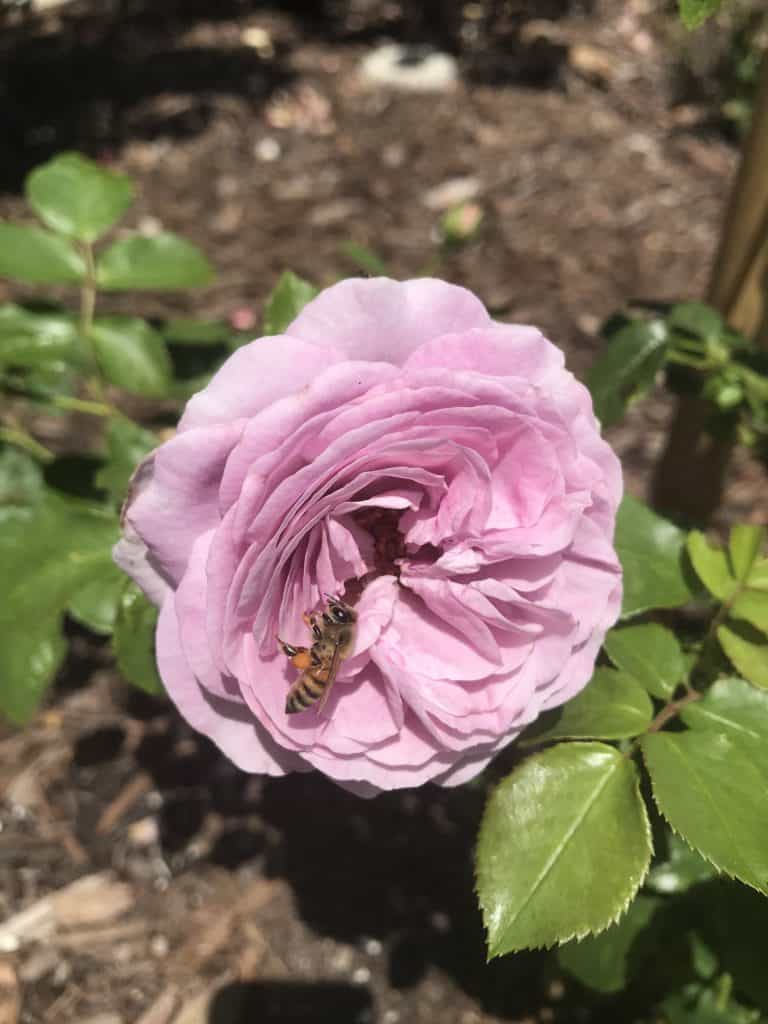 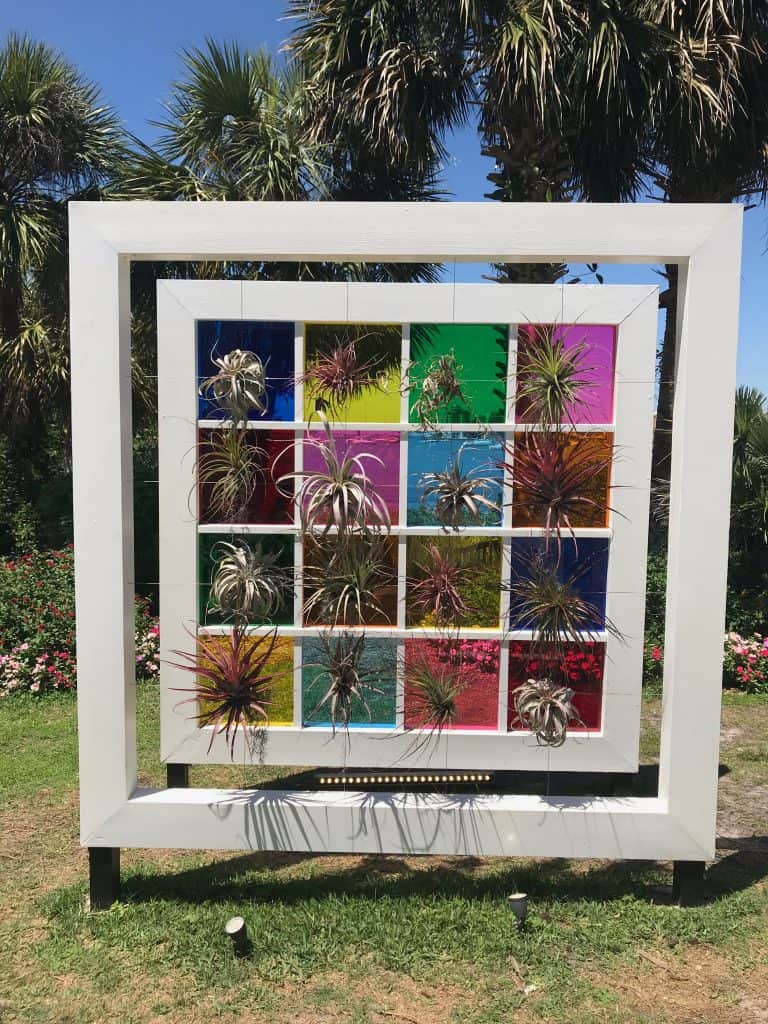 The day I was there, they had an Andy Warhol exhibit on his plant paintings and set up for Shakespeare In The Garden. There’s also a Garden Music Series and wine dinners on site. Be sure to check out the Selby Gardens events calendar while you’re planning your trip. You might be able to take a class on yoga, watercolors or photography. 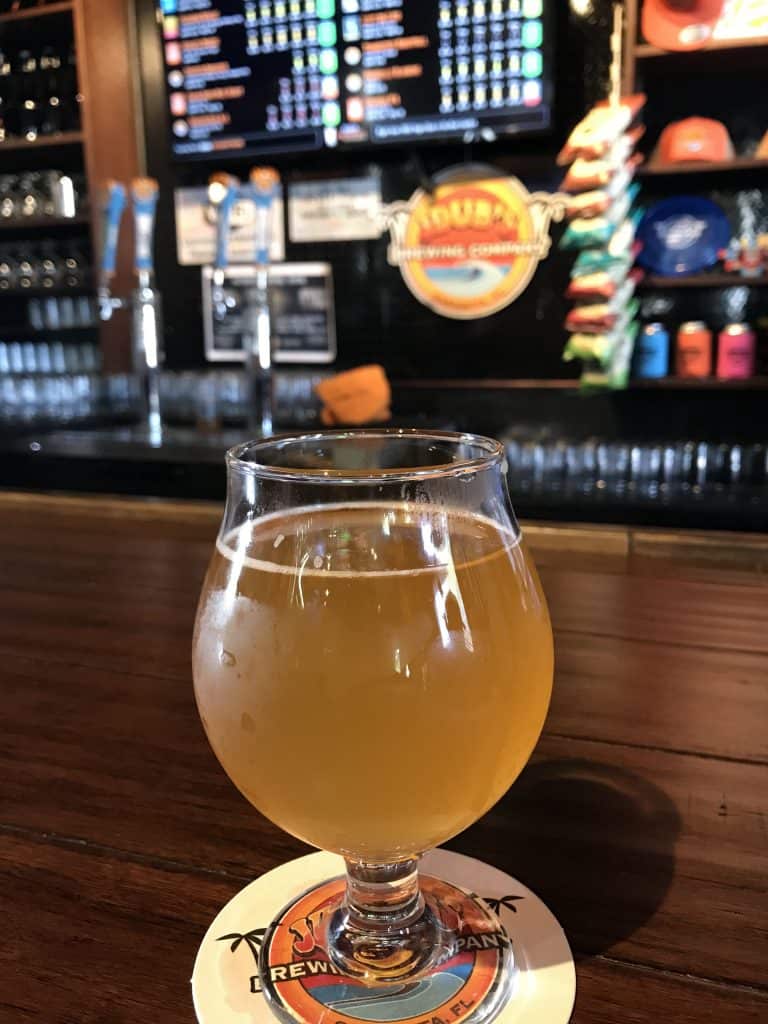 There are plenty of breweries to choose from in Sarasota, including Sarasota Brewing Co, Big Top Brewing, Calusa Brewing and JDubs Brewing. Note that there are quite a few bars in the area that serve crafts beers; I enjoy a brewery since they are the beer producers.

I chose to go to JDubs since it was the one closest to where I was staying. While the beer was great, the atmosphere left something to be desired. I enjoy breweries not only because they’re child and pet friendly but also because it’s a great place to get local flavor and to learn more about the area. The night I went to JDubs, the bartender, while not rude, wasn’t friendly and also stayed at the end of the bar talking to her friends. It was a little disappointing, but the beer made up for it. I had a great Orange IPA that was refreshing.

Two tips when you visit a brewery: 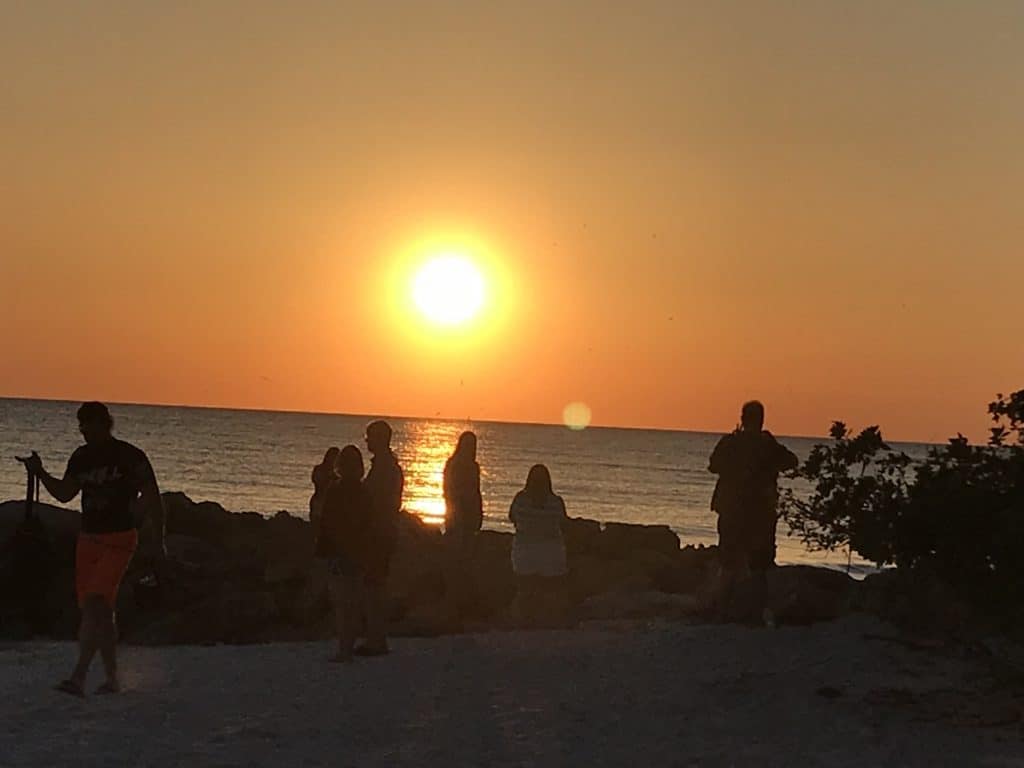 Have you ever visited Sarasota? What was your favorite part about the city? 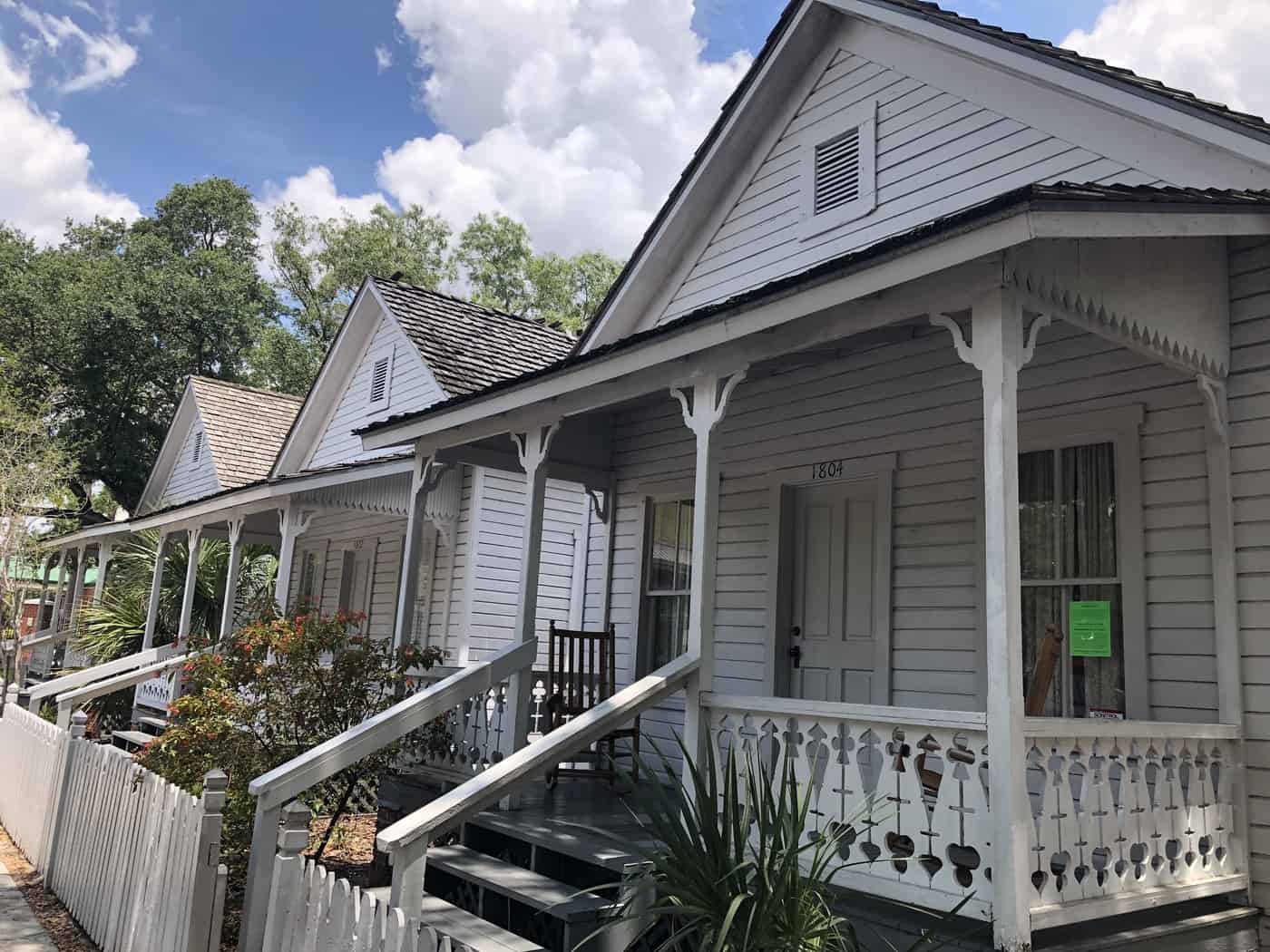 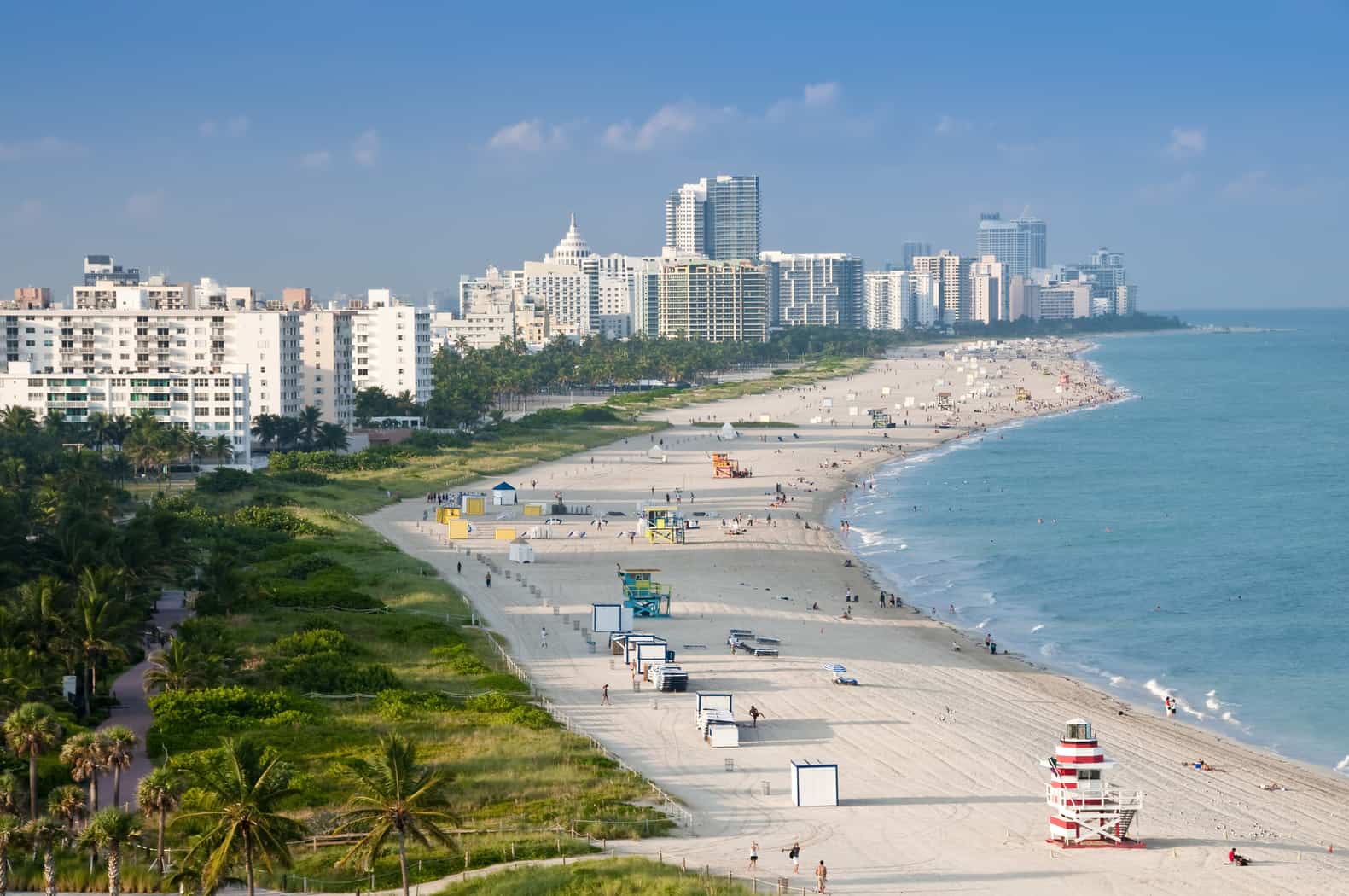 I miss traveling! It’s been almost a full year

Spent a family day at @buschgardens for their Food

The city where I’ve had the best Chinese food so

Known for its beaches, museums and amazing sunsets

Rode bikes up the Pinellas Trail to visit a few ne

One of my favorite things about a new year - start

It’s been a bit of a rough year for my family. B

The holidays will be different this year. But ther

Have you started your Christmas or Hanukkah shoppi

@shineonstpete is smaller this year, but it’s st

The Skyway Fishing Pier State Park is unique since

Thinking about the mojito that I had last week at

Camping in a Volkswagen camper van we rented from